Think You’re Up For it? Alcohol-free Month “Dry January” Provides Plenty of Benefits 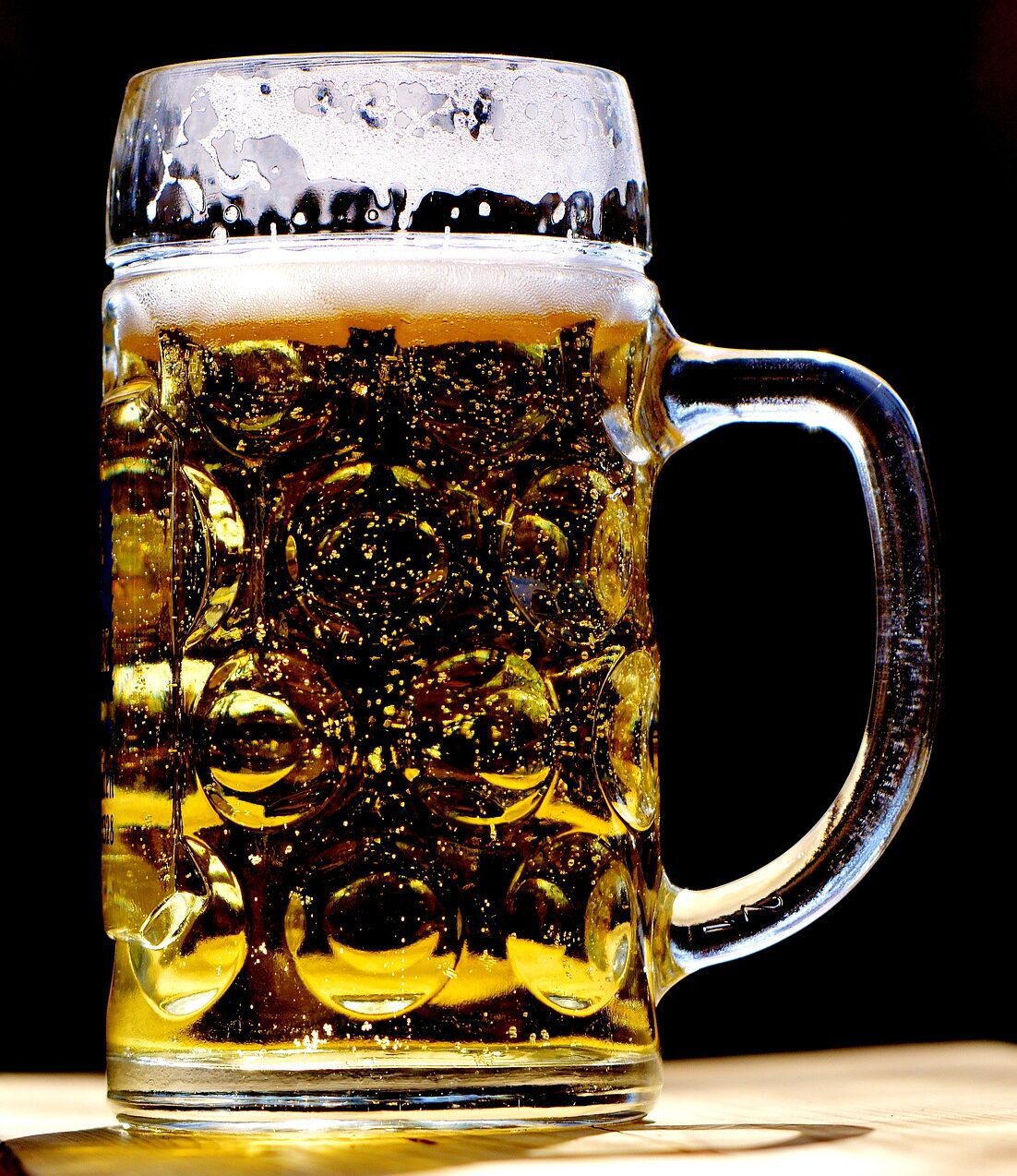 Think You’re Up For it?

Annually thousands of people kick off the new year by taking part in a month-long sobriety challenge known as “Dry January.” According to Anahad  O’Connor’s research for an article in the Washington Post, the monthlong event is typically viewed as a temporary test of willpower, followed by a return to old drinking habits at month’s end.

However, there’s a different story for many participants. Studies show that participants of sobriety challenges frequently experience long-term benefits. Often, participants drink less in the long run and make other changes to their drinking habits leading to striking improvements in their health and well-being.

The Washington Post story focuses on some of those benefits. A month of abstinence is not so long to be overwhelming, but it is long enough to help form new drinking habits. Immediate health benefits like weight loss, better sleep, and a boost in mood and energy levels help reinforce the new drinking patterns.

Experiencing these improvements can motivate people to continue drinking less in the long run, according to Richard deVisser, a psychologist at Brighton and Sussex Medical School in England, who has studied the effects on people who participate in  “Dry January.”

“It becomes a reinforcing message instead of a punishing message, “ he said. “Instead of public health people wagging their fingers and saying “Don’t drink, it’s bad for you”, people will participate and say, “I didn’t realize how good I feel”.

“They often don’t realize how much stopping drinking will improve their sleep, or their concentration, or even just their level of energy in the morning,” he said.

A team of researchers from London and the U.S. recruited a group of 94 healthy men and women who were willing to give up alcohol for a month. Their control group consists of 47 similar people who continued drinking. Both groups consisted of moderate to heavy drinkers, averaging about 2.5 drinks a day.

The abstinence group had significant improvement in their metabolic health, despite making little or no changes in their diet, smoking, or exercise levels.

On average they lost about four and a half pounds, their blood pressure dropped, and they experienced a “dramatic reduction” in their insulin resistance levels, a marker of type 2 diabetes risk. They also experienced sharp reductions in cancer-related growth factors, important because even low levels of alcohol consumption can increase the risk of many cancers.  None of these improvements were seen in the control group.

Following up with participants of both groups six to eight months later, the researchers found that the group that was abstinent for one month maintained a “significant reduction” in their alcohol consumption, while the control group did not.

Most people who participate in sobriety challenges return to drinking. But many are surprised by the benefits they experienced during a month of abstinence. deVesser and his research colleagues found that most “Dry January” participants reported saving money, sleeping better, losing weight, having more energy, and better concentration. Even people who did not stay alcohol-free for the full 30 days reported these benefits.

“The objective of ‘Dry January’ is not long-term sobriety, it’s long-term control,” concluded Richard Piper, CEO of Alcohol Change UK, a British nonprofit that started the month-long challenge a decade ago. “It’s about understanding your subconscious triggers, overcoming those, and learning how good it is to not drink. It gives you the power of choice for the rest of the year”.